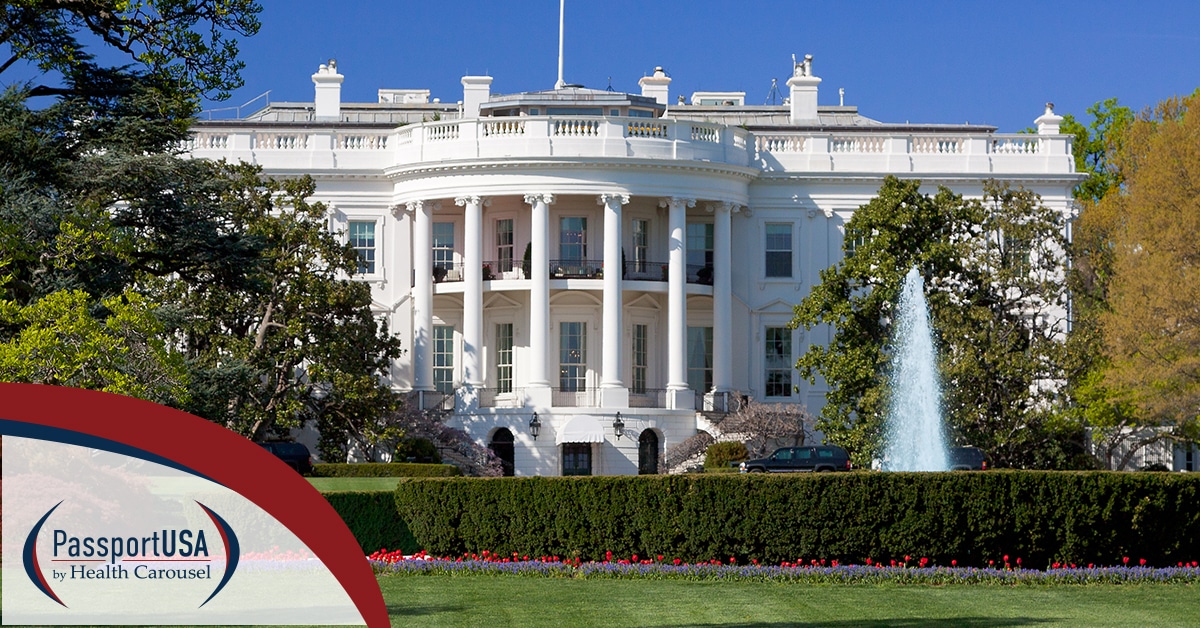 America is the melting pot of cultures, cuisines, and customs. U.S. holiday celebrations are no exception. With carols from Europe, jolly Saint Nick from modern-day Turkey, and decorated trees from Germany, American holiday customs are a blend from many nations. However, there are certain holiday customs Americans have developed from within. Hereâ€™s a look at some of the most popular traditions that you can look forward to as a healthcare professional with plans to move to the United States.

The National Thanksgiving Turkey Ceremony celebrated its 70thÂ anniversary in 2017. The tradition dates back to the 1940s when President Harry Truman was presented the first Thanksgiving turkey. Records show for decades that some of the turkeys actually made it to the dinner table, until President George H. W. Bush originated the turkey â€œpardonâ€ in 1989 in reaction to the protests of animal rights activists. The phrase â€œpresidential pardonâ€ was coined by a speechwriter, but itâ€™s all the same to the turkey as long as it makes it to one of the safe havens like Morven Park in Leesburg, Virginia, to live out its life.

Fireworks were originally used in the New Year's Eve celebration in Times Square in New York City, which started in 1904. When the city banned fireworks two years later, celebration organizers created a 700-pound wood and iron ball to slide down a pole. That ball has developed into a glowing, iconic symbol of the clock striking midnight on New Yearâ€™s Day.While the holidays are the perfect time of year to take part in popular traditions, theyâ€™re also a great reason to develop some of your very own holiday customs with family and friends. Whether you've recently arrived in the U.S., or are currently working with the experienced team at PassportUSA to secure a position at an American healthcare facility, we hope you enjoy this holiday season.If you are an RN, MT, or PT that would like to learn more about moving to the U.S., contact PassportUSA today by clicking the button below.