An American Nurse in London 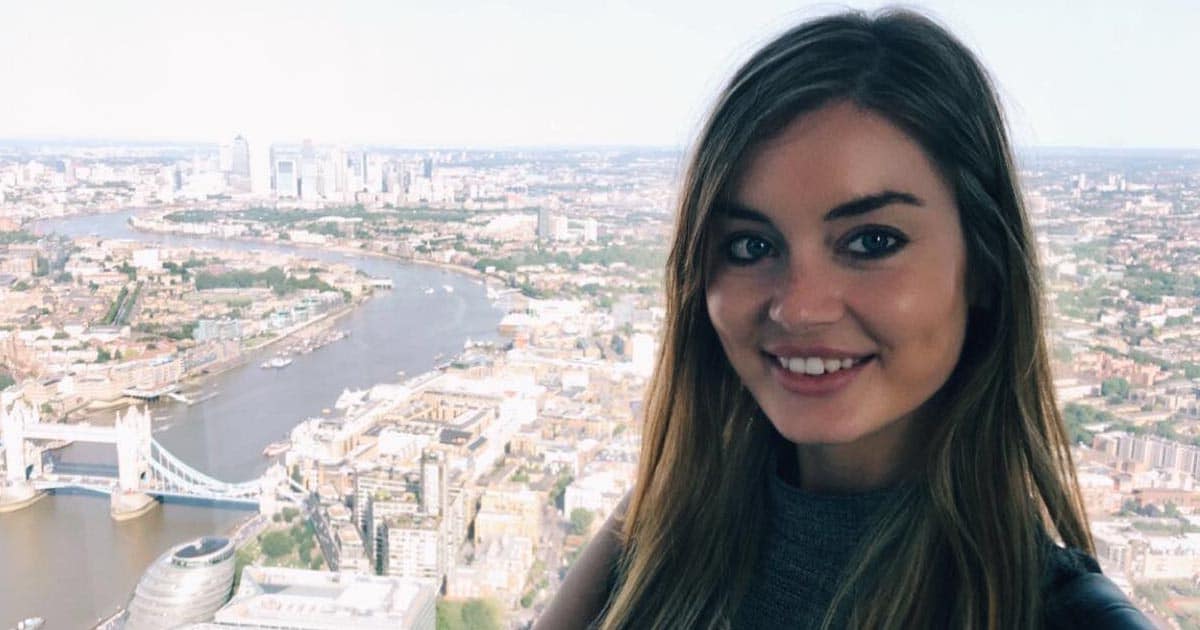 Nursing in the UK: Is It Worth It?

Fresh off the boat was a term I'd heard once or twice amongst my former travels, usually referring to an immigrant who had recently arrived in a new country of chosen inhabitance. Fresh off the boat instantly became my joking term to explain my newfound situation to random UK citizens who felt the need to ask where I was from and when I arrived. Here's a shocker: There aren't many Americans working in London, or anywhere really outside of the United States. I was commonly asked, Where is that accent from? Are you Canadian? Why interested you in UK nursing?�[gallery size="full" ids="eyJ1cmwiOiJodHRwczpcL1wvcGFzc3BvcnR1c2EuY29tXC93cC1jb250ZW50XC91cGxvYWRzXC8yMDE2XC8wNlwvbWM0LmpwZyIsInRpdGxlIjoibWM0IiwiY2FwdGlvbiI6IkEgc3R1bm5pbmcgdmlldyBvZiBMb25kb24gZnJvbSBQcmltcm9zZSBIaWxsLiIsImFsdCI6IiIsImRlc2NyaXB0aW9uIjoiIn0=,eyJ1cmwiOiJodHRwczpcL1wvcGFzc3BvcnR1c2EuY29tXC93cC1jb250ZW50XC91cGxvYWRzXC8yMDE2XC8wNlwvbWM1LmpwZyIsInRpdGxlIjoibWM1IiwiY2FwdGlvbiI6IkxvbmRvbiBib2FzdHMgc29tZSBvZiB0aGUgd29ybGQncyBtb3N0IGljb25pYyBhcmNoaXRlY3R1cmUuIiwiYWx0IjoiIiwiZGVzY3JpcHRpb24iOiIifQ==,eyJ1cmwiOiJodHRwczpcL1wvcGFzc3BvcnR1c2EuY29tXC93cC1jb250ZW50XC91cGxvYWRzXC8yMDE2XC8wNlwvbWM2LmpwZyIsInRpdGxlIjoibWM2IiwiY2FwdGlvbiI6IlJvd3Mgb2YgZmxhdHMganVzdCBvdXRzaWRlIHRoZSBjZW50ZXIgb2YgdGhlIGNpdHkuIiwiYWx0IjoiIiwiZGVzY3JpcHRpb24iOiIifQ==,eyJ1cmwiOiJodHRwczpcL1wvcGFzc3BvcnR1c2EuY29tXC93cC1jb250ZW50XC91cGxvYWRzXC8yMDE2XC8wNlwvbWMzLmpwZyIsInRpdGxlIjoibWMzIiwiY2FwdGlvbiI6IkxvbmRvbiBza3lsaW5lIGZlYXR1cmluZyBUaGUgU2hhcmQgYnVpbGRpbmcuIiwiYWx0IjoiIiwiZGVzY3JpcHRpb24iOiIifQ=="]When asked why I came to London to try nursing, all I could really think to answer is that I came for the experience and to see what it is like living outside of the United States. I had travelled on my own a-plenty, to many countries around the world, so I wanted to know what it was like to live in one of them. London, UK just happened to be the easiest one for me, and lucky for me, I have learned why.

Adapting to the National Health System

When you have a system of free health care such as in the National Health System of the UK, better known as the NHS, and too many people are in frequent need of healthcare, there is naturally going to be a lot of stress placed on workers. Frankly, it's stressful working for the NHS, or any healthcare system, really. People in need and who are sick, injured, mentally stressed, et cetera, are going to want good healthcare, and they're going to want it then and not later. The NHS is free�, so people are going to come no matter what, even if it means waiting in line for seven hours.However, despite the stress and relentless determination that it takes to work in one of the largest cities in the world, equipped with the most widely recognized free health system, you have to be ready to handle the stress, ready to learn quite a lot, and ready to use both this stress and newfound knowledge to your advantage. When asked if working in the UK as a nurse has been worth it? Yes, it has been, without a doubt.

I moved to London, and as those who have lived in London are aware, London is not the friendliest of cities. It is unique, and it will challenge you on its own. Don't get me wrong; it's a lovely city, incredibly fun and interesting, and the people are undeniably fantastic, but the city in general is intense and testing. You have constant weather changes, the ongoing persona of people on the go, every culture within close proximity, non-stop public transportation to every corner, and the overall accumulation of parks, buildings, history, et cetera. It's madness so intricately combined that it somehow works, and this is London.Of course, moving to London alone required adaptation, but coming to London to work as a nurse required something else, like, durability. It was hard. It was honestly very hard, because the system is not set up to favor those pretentious nurses that come from America, like me. Can it be done, yes, but it is quite the test. First, the non-EU nurse has to go through a set of steps to enter the country to be able to work. That's pretty standard when wanting to move abroad for work. Once that's completed, the non-EU nurse is then able to start working, but only as a nurse assistant until a clinical test called the OSCE is completed. Okay, also pretty standard. This may seem rather bleak and programmatic, but it's harder than it seems for the already trained nurse because it's essentially like having to go backwards. I kept wanting to do more than I was legally able to do because I had not yet completed the OSCE. It took about 2 months from my time of arrival to the UK to be trained well enough for the OSCE, because each NHS hospital has its own ways of training, and that takes about 2 months.

There is also the fact that your skill set is bound to change. As a former American medical surgical/ICU nurse who had training in a number of tough skills, I had to accept that those skills meant nothing, that I was equivalent to a new nurse fresh out of nursing school. Talk about self-deprecating. I had to learn the UK way of assessment and performance, and basically had to become retrained and signed off on skills that I already knew and had excelled at. Obviously completing the requirements was easy; accepting that I had to repeat training was more difficult.Then, there is the fact that the hospital you will work for is going to be an NHS hospital, which means it's a free, public hospital�. Yes, there are private hospitals, but these are not easy to get on board with initially. Usually private hospitals look for at least 6 months to a year of UK experience, so the NHS it is until then. The NHS is a beautiful thing, really. It's an extremely generous and fair system, and the UK citizens are quite in favor, as they should be. It is a stressful system to work for, but it is also a good system to work for. The NHS has some highly recognizable university hospitals that produce exceptional research and training programs. Nearly all of the care is evidence-based and sound. Once you find your place in the NHS, I guarantee that you will enjoy the knowledge and challenges.Essentially, moving to London for work as a nurse is like throwing oneself into deep water. The learning curve is steep, and the direct teaching is sparse; but the expectations are still high. You have to adapt quickly and figure out how things work with limited support within months, and that is challenging. If you are able to make it through the first months, you will eventually witness yourself change as a nurse, more accepting of challenges, and overall more independent.

I believe the best part of coming to London to work as a nurse has been just that�coming to London to work as a nurse. It has been life changing, and has really helped me to become a stronger, wiser, braver, more self-assured, not just nurse, but person. It also has helped me to become a better nurse, for it has helped me to grow independently. It is has helped me to be more considerate of others, to be mindful of various cultures and races. Surprisingly, it has also made me more confident in initiating the nurse-leader role. I have never been so confident in wanting to lead others in experience and knowledge.Coming abroad as a nurse has not been easy, but it has been fun, and so worth it. If I could suggest to other nurses to consider trying nursing in another country, whether it be the UK, Australia, Dubai, or anywhere else in the world, I would say one hundred percent, go for it!