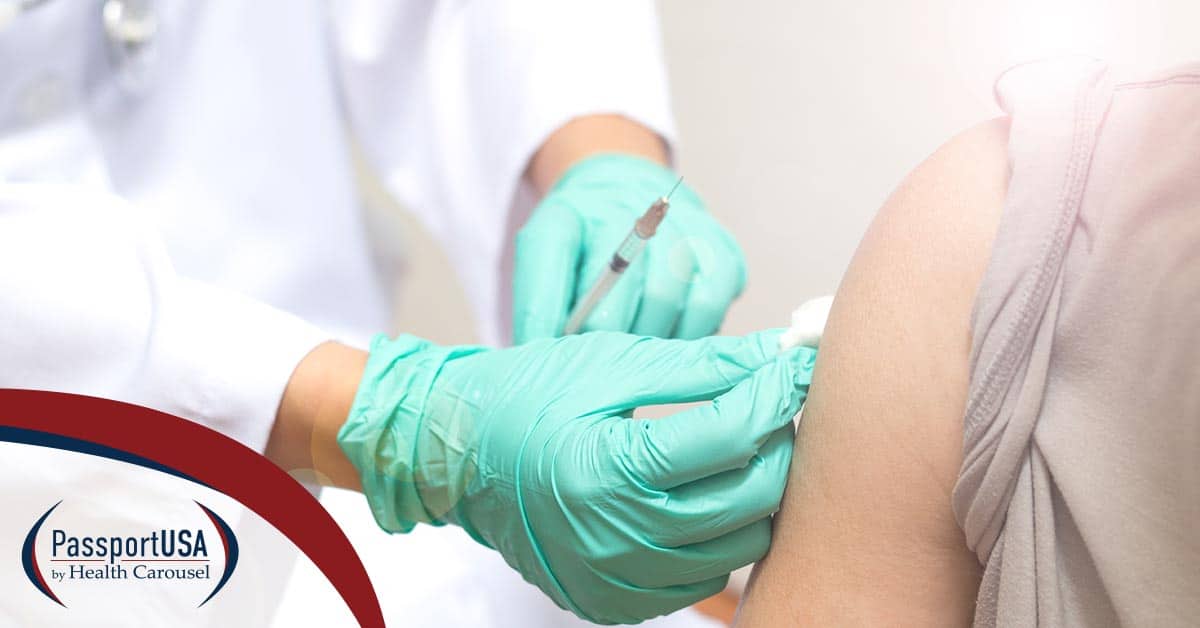 Flu season has begun, and it could be one of the worst in recent record. According to a new report from Advisory Board, the flu is already classified as widespread� in 46 states across the U.S. The CDC is reporting that there have been at least 19 million flu illnesses this season, which is putting hospitals across the country in crisis.�Between 9.7 million and 14 million people have been stricken with the flu as of Jan. 4, according to the latest CDC data, and officials say if this season stays on the track it's on, it's set to be one of the worst in decades.How are facilities dealing with the huge influx of patients suffering from the flu? Initial reporting shows that facilities are struggling. A report from WBUR, a news station based in Massachusetts, describes overcrowded emergency rooms and overworked staff combating the flu virus. A doctor remarked this year is striking those of us who've experienced many Januarys in the past as particularly challenging.� Both physicians and nurses are being pushed to their limits and working long hours caring for the millions of patients who are suffering from the flu.Data from the CDC reinforces these stories. Visits for Influenza-like Illnesses (ILIs) are among the highest in recent years, which in turn puts stress on hospitals and emergency rooms across the country. Visits for flu-like symptoms are expensive, too: the CDC estimates that $10.4 billion a year is spent on direct medical expenses related to the flu -- along with confusion and delayed waiting times for hospital visitors, primarily in the ER.[caption id="attachment_354346" align="aligncenter" width="600"]

(CDC)[/caption]How do hospitals cope with the increase in patients during flu season, and how will they continue to cope as a third of nurses reach retirement age in the next decade? Nurses are not graduating at high enough rates to replace retiring nurses, and burnout affecting nurses is already at an all-time high.If you're looking for a way to make sure your facility is staffed adequately with BSN-ready nurses for this flu season and upcoming seasons, get in touch with PassportUSA. From Pediatrics to ICU specialties, PassportUSA healthcare professionals are experienced in high-intensity settings and prepared for flu season.Our international workforce solution has worked for facilities across the country -- and it can work for yours too. 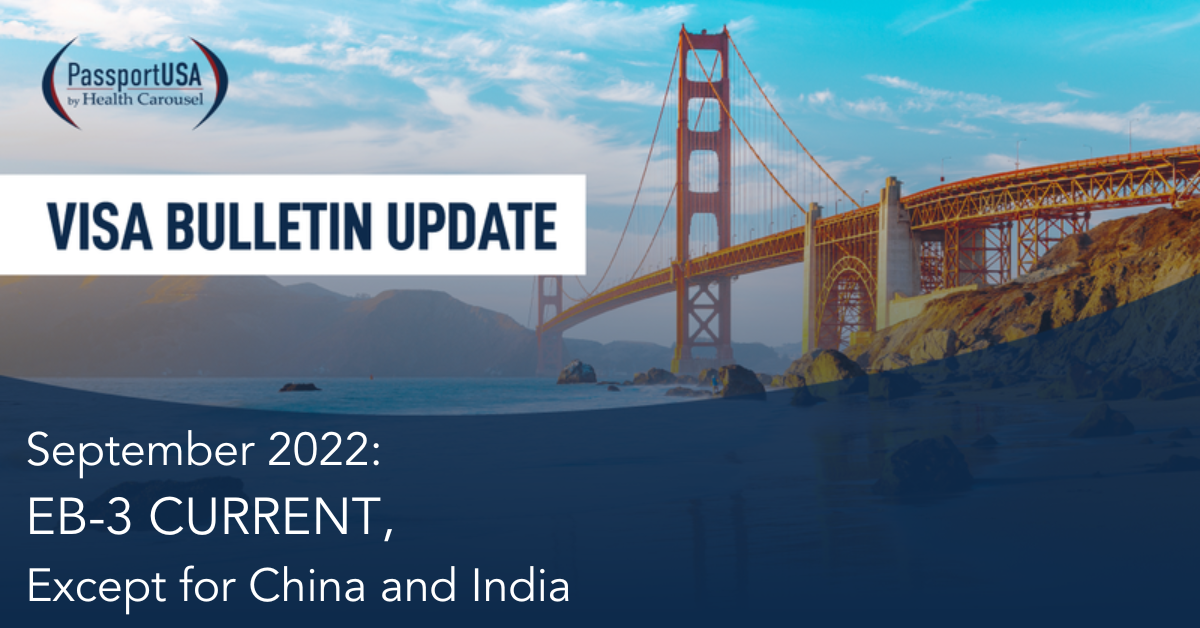