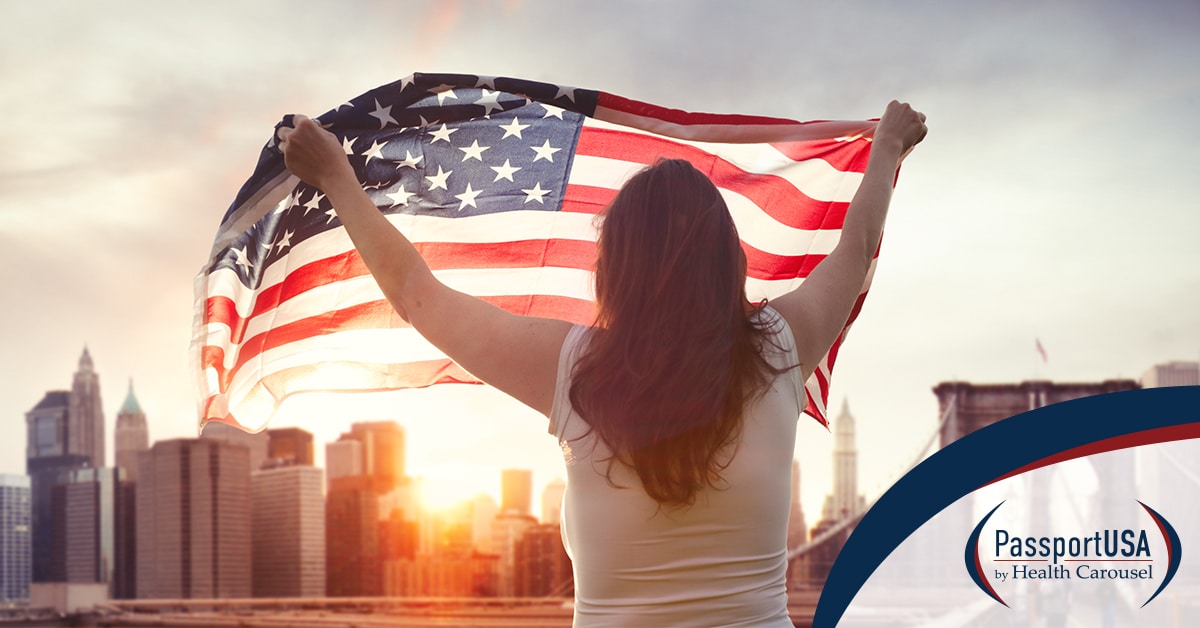 Companies in high-risk U.S. regions must begin planning now for "deep and long-lasting labor shortages," according to a recent report published by The Conference Board. The article entitled, "The U.S. Labor Supply Problem: Which States are Most at Risk?" is part of�research that traces�the global effect of an aging population and dwindling workforce over the next decade and beyond.

Co-author of the report and director of macroeconomic research at The Conference Board Gad Levanon elaborates:

We are now in a period of unusually slow working-age population growth � nearly zero through 2030, according to the U.S. Census Bureau,� said Levanon, "The underlying demographic trends mean even delayed retirement and higher participation rates will do little to stop labor demand from far outstripping labor-force growth. But while adjusting to this reality will require national thinking and perhaps a federal policy response, the onset and impact of the worker shortage will vary widely across the U.S. For many places in the Northeast and Midwest, the time is now.

In healthcare, the shortage of skilled workers and the national nurse and therapist drought is linked to what's being called the "silver tsunami." It's the same concept - current skilled workers are growing closer to retirement and there aren't enough professionals to replace them right now. Hospitals and skilled nursing facilities alike are sourcing the same rare talent; the reality�is, there just aren't enough nurses to meet demand now, and according to countless research, there may not be for quite some time.

But as the study suggests, there is a wild card:

Immigration may be a wildcard � and game-changer � for expanding labor supply to meet expected demand. While factors like birth and death rates, population distribution, and retirement expectations are only bent � if at all � over decades and generations, net migration can be increased considerably in the relatively short term. While unlikely in the current political climate, reform that boosts visas for skilled workers and regularizes the status of undocumented residents could substantially mitigate projected labor shortages across the country.

Few know this better than the CNO's and other hospital admin currently utilizing foreign-trained nurses and therapists. Travel nursing was the traditional approach to this staffing problem, but it's a band-aid solution and it's expensive. Using H1-Bs and EB-3s, hospitals can fill the nursing and therapist gaps using international talent instead until the United States finds a solution to get more domestic nurses.

And it's worth considering, because as it turns out, the cost of nursing turnover is unusually high:

In a recent study conducted by the�Journal of Nursing Administration,�it was discovered that the average cost to replace a is nurse is roughly $82,000 to $100,000. According to Karlene Kerfoot, R.N. from HHNMag.com, that cost includes things like travel or labor costs, per diems, recruiting, advertising, orientation, training, and�lower production from an overly stressed nurse staff.

Unlike domestic nurses, every international nurse must get a BSN, which may be�something we'll see domestic nurses need more in the future. Most concerns about international healthcare talent surround the language barrier, but the fear is unfounded due to rigorous language exams they're required to pass, like TOEFL or IELTS.

As for the logistics - hospitals need not concern themselves. Most international staffing agencies�take care of all of that, at least any company worth contacting. For example,�Health Carousel's own PassportUSA handles all the logistics, including travel, housing, compensation, benefits, living situation - it's all taken care of before the reach your facility. From there, it's on-going support.

If you're ready to solve your nursing shortage then it's time to investigate international staffing. And for help on picking the best firm for your organization, click�the button below.