The Lady with the Lamp - National Nurses Week 2015 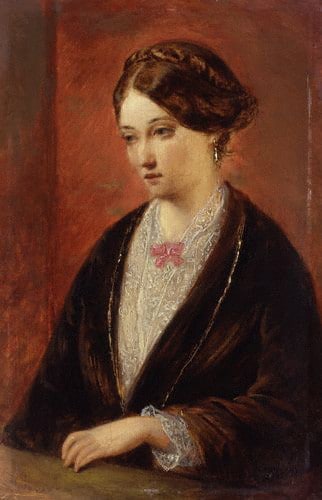 What does the Crimean War have to do with National Nurses Week? Nurses had little to do with why the Ottoman Empire declared war on Russia, but the war set the stage for the woman who would become the founder of modern nursing.Florence Nightingale, or â€œThe Lady with the Lamp,â€ rose to prominence as a nursing manager during the Crimean War. It was her organization of soldier care that earned nursing a highly favorable reputation. The work she and her nurses performed made Nightingale an icon of Victorian culture.Nightingale wasn't just an incredible nursing manager; she was also a talented writer. Her published work was widely disseminated to spread medical knowledge. She often wrote in simple English, to ensure the information could be understood by people with poor literary skills.Her efforts were legitimized in 1860 with the founding of her school at St. Thomasâ€™ Hospital in London, which was the worldâ€™s first secular nursing school. Itâ€™s now part of Kingâ€™s College London.Nightingaleâ€™s impact on social reform is undeniable. Some of her social reforms included improved hunger relief in India, abolishing prostitution laws that were harsh to women, expanding femaleâ€™s participation in the workforce and improving healthcare for British society.Today, no pinning ceremony is complete without new nurses taking the Nightingale Pledge, a statement of nursingâ€™s ethics and principles. While the statement has evolved over time, at its core is a pledge to adhere to the same ideals and standards Florence Nightingale practiced herself.So itâ€™s really no secret why we celebrate National Nurses Week during May 6th â€“ May 12th. Nightingaleâ€™s birthday was May 12th, the perfect day to end National Nurses Week, by acknowledging the woman who first demonstrated to the world how pivotal nurses are to healthcare.