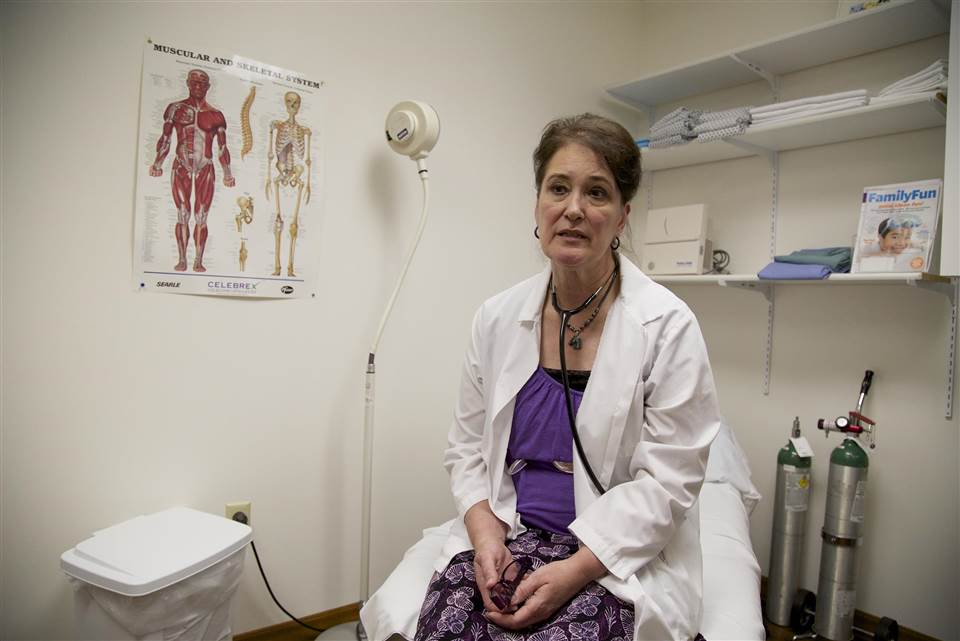 NBC News spent a year looking at how Montana is grappling with what the state has dubbed an "aging tsunami." This is the second of two parts.

The sunny Tuesday after Memorial Day marked another funeral in Circle, Montana.

Patti Wittkopp has been to more this year than she could count on two hands. As she prepared that morning to bury 85-year-old Gene Huseby, one of her first patients as a nurse in this small town in Eastern Montana, she was again reminded that this community she poured her heart into is growing old.

Now a physician's assistant, Wittkopp has for 14 years been the closest thing to a doctor in McCone County, one of twelve counties in Montana that has no doctor at all. From inside her little health center, she has watched a demographic shift that is sweeping across Montana--what officials here have dubbed an "aging tsunami."

Almost 25 percent of McCone County residents are over 65. Years are now conspiring to include Wittkopp among the aging. At 60, she is concerned less that she is slowing down â€” she hasn't, much â€” and more with the fact that she cannot be sure that when she hangs up her stethoscope, the system she poured her heart into will remain.

"The challenge is finding somebody that's willing to do what I do," she said. "That's not likely because it's a different world."

America's hinterlands have for decades struggled to recruit health providers. But a number of factors make this a turning point. America's rural residents are by the numbers older, in worse health, and poorer than those in urban areas.

To that add a dwindling number of health care providers just as the Baby Boomers drive the need higher. A 2011 state survey found nearly 23 percent of Montana's practicing physicians had already hit 60. Few are clamoring to take their place. The Association of Medical Colleges estimates the U.S. could be 45,000 primary care physicians short by 2020. Although 20 percent of Americans live in rural areas, only about 10 percent of doctors practice there.

In Montana, that divide is broader. More than 60 percent of all primary care physicians practice in just five counties, according to a 2013 report from the state's Department of Labor and Industry.

"It used to be everyone wanted to be the old country doctor," said Sandra Janzen, a traveling physician's assistant who worked in Circle for a decade. "That breed is dead."

Medical services have become more specialized - and more lucrative than the kind of primary care needed in places like Circle."If this isn't your home, nobody desires to work this lifestyle," Janzen said "Who wants to live that life now when you can work Monday through Friday and not have every holiday dinner interrupted? Sleep interrupted? And be responsible for an entire community?"

The modern country doctor is not a glamorous job, but it is demanding.

Federal rules required a mid-level provider, like a PA, be on call at all times if the county was to keep the emergency room open in its 25-bed Critical Access Hospital. Wittkopp was on call 24-hours a day, 20 days a month, until Janzen, the traveling PA, drove nearly 400 miles from Helena to relieve her. Over the past few years, being on call had sapped the energy Wittkopp needed to also take appointments at the clinic, visit the elderly in long term care, and help her husband, a rancher, with the horses.

No help was the switch to electronic health records. Doctors see the federally mandated records favorably in theory, found a 2013 study by the RAND corporation, but in practice time spent filling them out and buggy systems have diminished the pleasure doctors take in their work. The switch cut the number of patients Wittkopp could see in a day by half. Medicine was changing, as was her hospital.

Three years ago, Janzen, Wittkopp's monthly relief, told McCone County she would retire at 60. When the hospital couldn't find a replacement, she stayed on until 61. She felt an obligation to the community. "I couldn't just give a week's notice," she said. "If Patti didn't have anyone to replace her that this facility can afford, it would have to close."

Janzen leaned back and sipped from her coffee cup, squeezed up against the fridge in the small clinic break room. It was the Friday before Memorial Day, four days before Huseby's funeral, and Janzen's last day as a PA in McCone County after a decade of service. White pants, white blouse, pink cardigan, she had traded in lab coat for a uniform of greater leisure.

And she felt good about it, because last year McCone County found a replacement. They hired a second full-time PA, David Brost.

Janzen stayed on for nearly a year while Brost settled in. As she prepared to drive out for the last time, Janzen felt she was also leaving McCone County on solid footing. "I'm thrilled to be leaving," she said. "We found the right person. But if they haven't found him, what would I do?"

Faced with a chronic need for more health care providers, rural policy makers often talk about "growing their own." Research shows that providers raised, and trained, in rural places are more likely to make a career there.

When CEO Nancy Rosaaen began looking for a second provider for the McCone Clinic, she knew she needed to recruit someone who could see the long stretches of treeless grass as more than empty space. She also needed someone with experience. People who work here must quickly become comfortable making life and death calls on their own, 50 miles from the nearest doctor and much farther from most specialists.

So Rosaaen courted Brost for his experience as an oncology PA, but also for his terrior â€” he grew up in Richey, the next town over from Circle.

Last October, halfway through his first year, Brost had his doubts. He had left a position in Billings, Montana's largest city, as an expert. He had a decade of experience treating cancer patients with the help of other specialists, a full pharmacy and standard technology like CT scans and MRIs.

Circle felt in some ways like a move back in time. No MRIs or CT scans. Days spent responding to a raft of common problems he had not treated since training. On top of that, there was no expert down the hall to consult. "I think that's been the biggest challenge," he said. "And going from being an expert in your field to feeling like, 'Oh this is all brand new.'"

By May, Brost's two children were thriving. His wife was enjoying substituting at the school. But Brost had yet to find a rhythm.

"You hope with time that those anxieties or fears or whatever you call them would go away," he said. "That you'd fall into this way of life again and it would be exactly what you want it to be." But he wasn't sure it was.

On that Tuesday after Memorial Day, he stepped into the clinic waiting room to see about his patient.

Someone called his name. Donna Delp, 78, had watched Brost grow up. The tiny silver haired woman walked over and put a hand on Brost's arm. "I just want to let you know we're so happy you're here," she said.

What Delp didn't know, what almost no one knew, was that Brost had that sunny morning given his notice. By the end of June, he would be packed up to take a position at a cancer center in Great Falls.

When Brost gave notice, Rosaaen, the CEO, felt flattened. She had worked hard to get him there. It had seemed so right. Now she began to call around to colleagues at other small hospitals asking if they knew someone, anyone, who might be a good fit.

That's how she got Zach Newman's resume. The 46-year-old had just finished medical school in Ohio, but with a heavy load of debt and a family, he was looking for a PA position to help him pay some bills before starting his residency. Rosaaen saw experience that might work. He had been a PA for more than a decade, working much of that time with the military and embassies around the world â€” Afghanistan, Pakistan, Jordan â€” places that trained you up to make quick decisions.

Perhaps most importantly, he seemed to like the idea of doctoring on the American frontier. Before Brost even left Circle, Newman signed a two-year contract.

"I really came out here because it's rural medicine," said Newman. "I wanted to get to where I could still provide a trade that was being appreciated by the community."

Rosaaen hopes this hire will stick, and that Newman might even come back to Circle after his residency, the first physician the county has had in more than 20 years.

For Wittkopp, the losses of both Janzen and Brost may mark the end of something bigger. She has never taken well to change, but she has begun to think about what might come next for her â€” and if that might mean taking a step back from the place she spent her life building.

"We know things are going to change," she said. "They have to. Because there's not the old country doctor approach anymore. And yet it grieves me because it's worked." 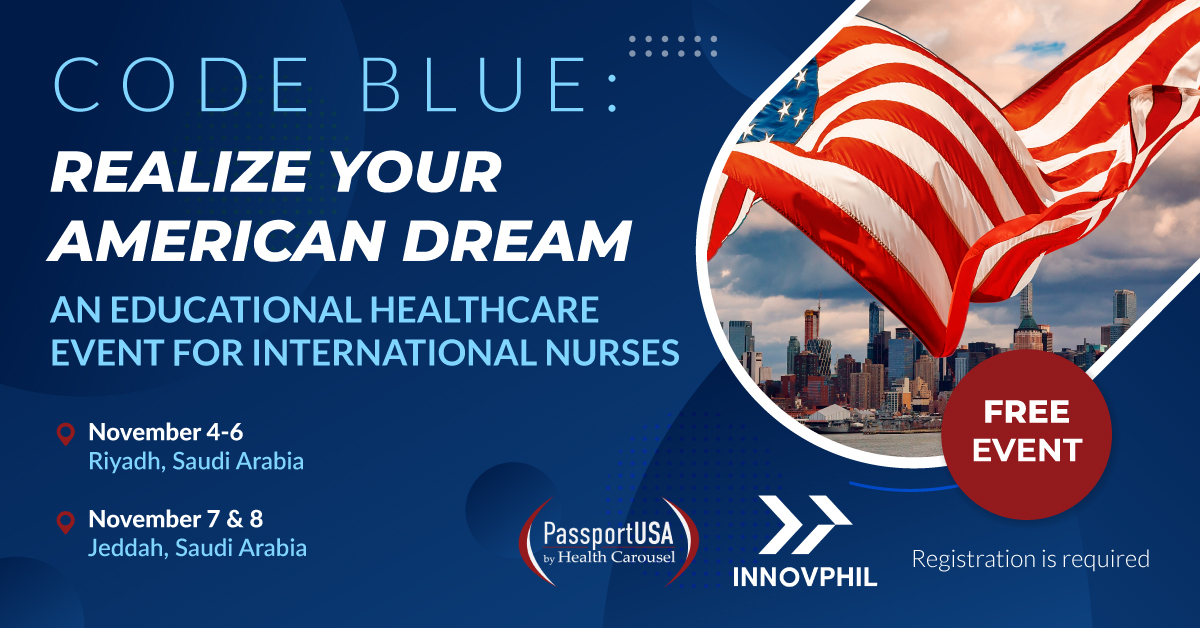 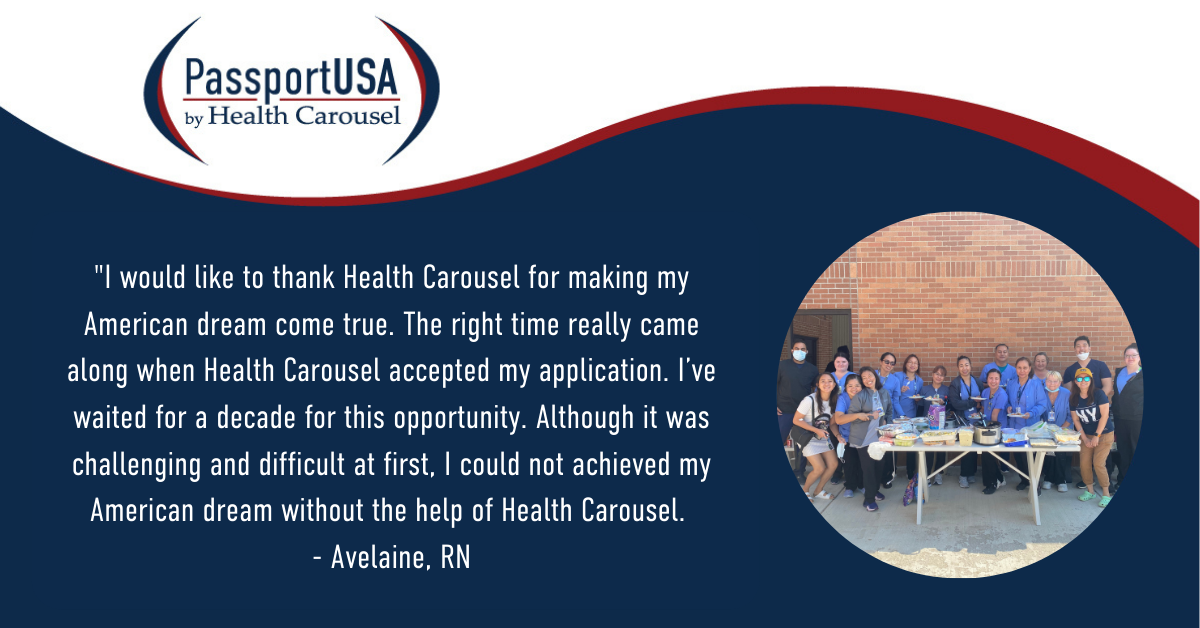 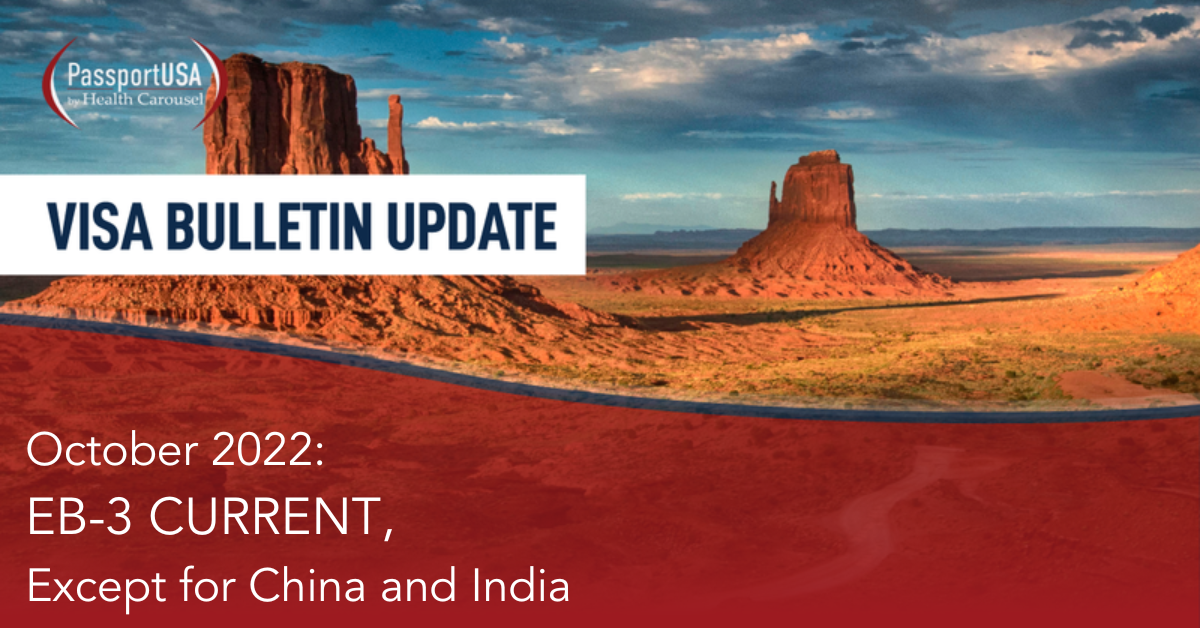 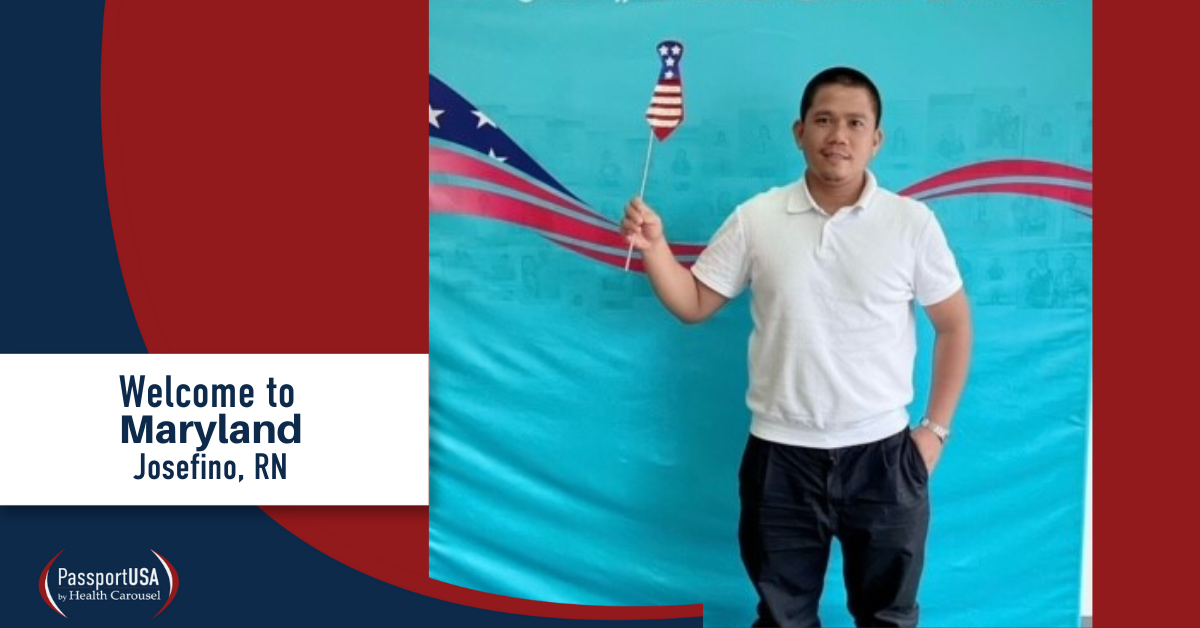 The Visa Bulletin for October 2022 is out, and the EB-3 priority date for nurses in the Philippines is CURRENT!