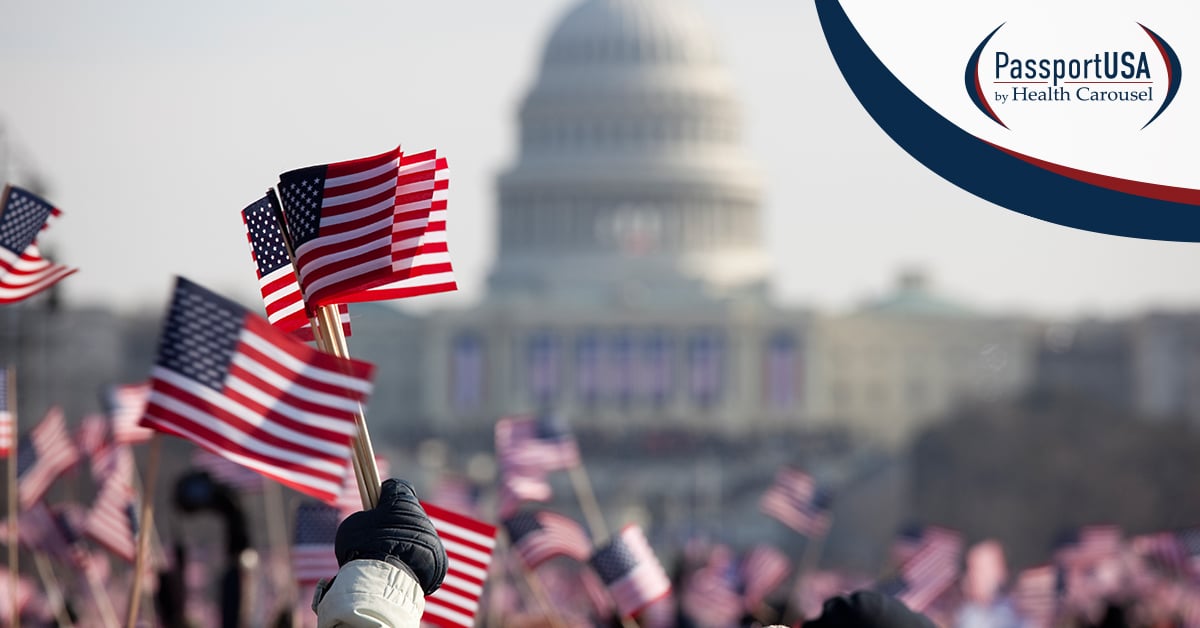 "Safe staffing saves lives,"Â saysÂ Cori A. Gambini, RNÂ and president of Local 1168, Communications Workers of America, a union that represents thousands of healthcare workers in the area. Now two large municipalitiesÂ in New York (Amherst and Cheektowaga) are officially behind a new staffing ratio bill that would officially mandate nurse-to-patient ratios.Gambini presented research to the Buffalo Common Council that demonstrated inadequate staffing increases patients' risks of infections, injuries, error and death; however, she's confidence even without the data. "On the front lines, we don't need research to confirm problems of a diminished staff."But the consequences of poor staffing levels has been well documented for over a decade. Hospitals that staff 1:8 nurse-to-patient ratios experience five additional deaths per 1,000 patients than a 1:4 nurse-to-patient ratio (Journal of the American Medical Association, 2002).Â The odds of patient death climbs byÂ 7 percent for each additional patient the nurse must take on at one time (Journal of the American Medical Association, 2002).The bill's called The Safe Staffing for Quality Care Act. It mandates nurse-to-patient ratios in hospitals and minimum care hours per resident and nursing home. Writer Henry Davis of BuffaloNews.com detailed the bill more thoroughly:

The bill would establish nurse-to-patient ratios by unit â€“ for instance, 1-to-1 in the operating room and 1-to-4 in medical-surgical units. The proposed legislation also would prohibit hospitals from counting assistive personnel â€“ such as nursesâ€™ aides â€“ toward ratios and would require public disclosure of the ratios.

But the movement for mandated safe staffing ratios faces an uphill battle. As Davis' article states, many versions of the bill have failed to move forward in the past. As they've done in the past, hospitals are strongly against this bill, and any bill that aims to mandate minimum nurse-to-patient ratios.Â John E. Bartimole, president of the Healthcare Association of Western New York, explains why in the article:

The financial reality is that it would cause layoffs of other staff. Another problem is that there is no one-size-fits-all staffing ratio. Staffing differs from hospital to hospital, from floor to floor, from day to day.

Opponents like theÂ Greater New York Hospital Association lobbying group say this billÂ would impose substantial cost for facilities. Furthermore, they're not convinced by the harmful data that illustratesÂ the dire consequences of poor staffing ratios. Opponents of the billÂ maintain the research remains inconclusive on whether staffing is directly linkedÂ to improvements in quality indicators.The discussion ensues as nurses battle for better work conditions and hospitals try to contain rocketing costs. Bills like these have struggled to gain any momentum for nearly 15 years according to Davis, but due to recent support, there's hope.Â The Cheektowaga Town Board passed a safe-staffing resolution back on OctoberÂ 19 and the Amherst Town Board passed one on November 2.Whether by legislation or individual internal reform, facilities must find a way to solve their nursing shortage. In the meantime, hospitals in search of long-term nurse solutions do have options. Travel nursing is widely utilized, but it's an expensive short-term option. International staffing's popularity has ballooned as more administration discover how exceptional foreign-trained nurses are.It appears we're at the very beginning of a grassroots movement to officially establish minimum nurse-to-patient ratios. But in the midst of a national nursing shortage, there's no guarantee hospitals can find the nursing talent needed anyways. Hospital administration might consider international staffing options for a more cost-effective, long-term approach. Click the button below to read more about the advantages foreign-trained nurses have in the United States.