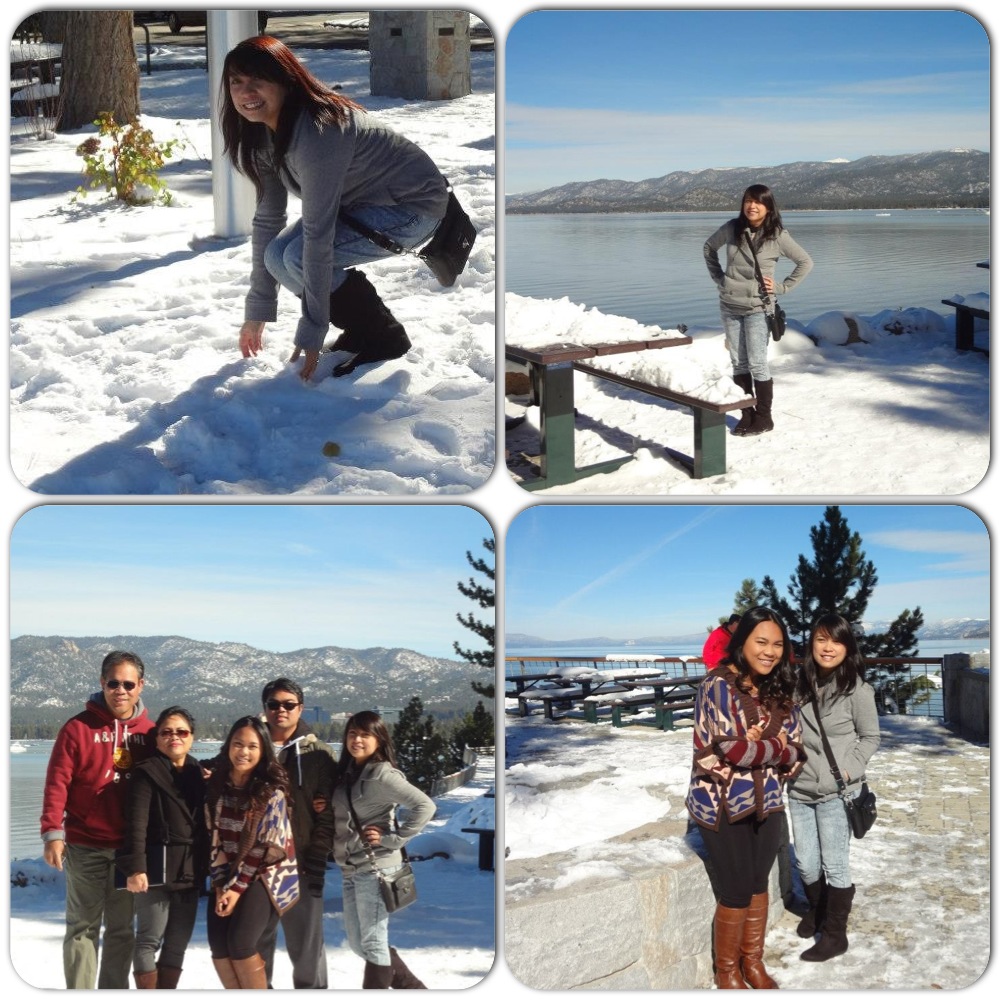 With all of the snow hitting parts of the United States lately, we couldn't help but bring back some of the snow photos from our candidates last year!Check out Mira and Victoria's arrival photos in Chicago (The Windy City) last year! It was a long day, but we had fun and they were ready to start their new jobs! â€” with Mira Ecila Villamarzo and Johanna Krogh.

Here are some more snow photos from our PassportUSA family all over the United States!

Maria and Friends trekking around on a snowy evening.[/caption][caption id="attachment_77944" align="aligncenter" width="300"]