Support for Swift Entry of Global RNs to US Amidst Pandemic 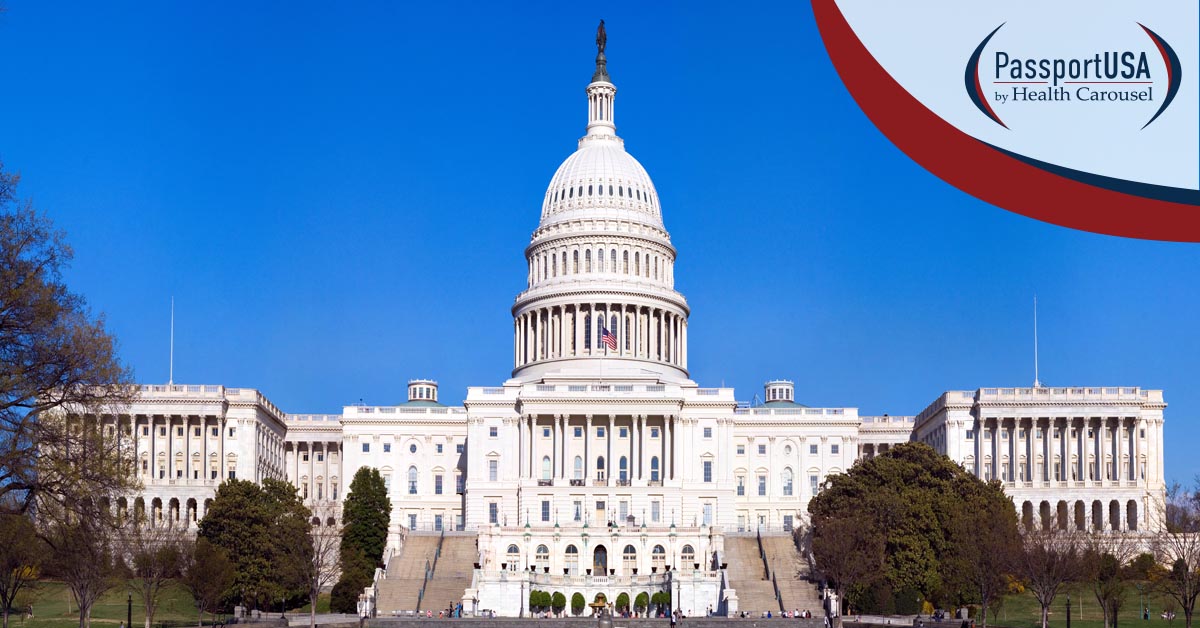 On April 30 a small group of five senators introduced the Healthcare Workforce Resilience Act (S.3599 (HWRA) in response to the evidenced shortage of US healthcare workers amidst the coronavirus pandemic. Since then this bill has picked up steam with bipartisan support in both chambers of Congress (an identical bill was introduced in the House on May 8 as H.R.6788) and with major US healthcare associations. Here's an update, but first let's recap the details of HWRA.

HWRA would authorize the recapture of 25,000 immigrant visas for professional nurses and 15,000 visas for physicians. Specifically, the Healthcare Workforce Resilience Act would:

HWRA does not lessen the professional practice standards for global nurses entering the US. The aim of the bill is only to expedite the US visa process in our time of need. Further, in order to protect US healthcare workers, the sponsor of the visa must provide proof that the hiring of the global healthcare professional has not displaced and will not displace a United States worker.

Legislation in support of increased immigration has not seen a groundswell of bipartisan support during the current administration. Shown below are three charts that illustrate how HWRA is taking hold.

HWRA is supported by many leading healthcare associations including:

Learn More and Get Involved

If you would like to engage in further discussions regarding HWRA or learn the best ways to lend your support, please reach out to Health Carousel's Amber Sprengard, Senior Director of Government Affairs & External Relations at amber.sprengard@healthcarousel.com.