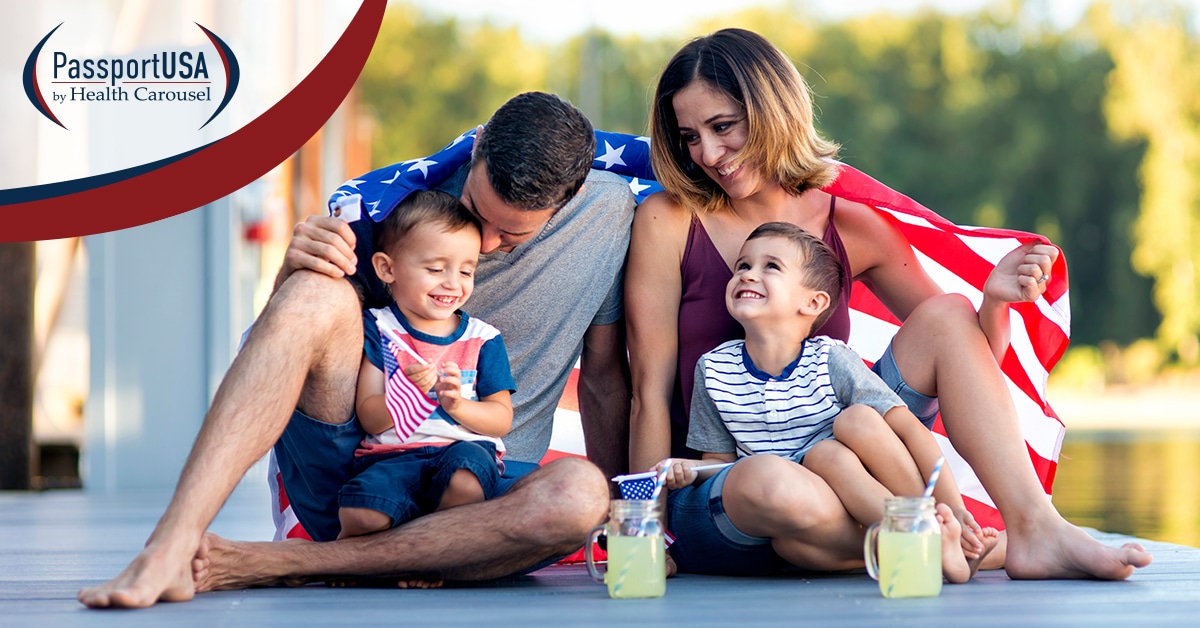 National Nurses Week ended May 12, but the recognition nurses received during the week-long celebration shouldn't. Nurses week is just a reminder of�all the�selfless people�who, according to a recent study released by the International Council of Nurses, administer 90 percent of the world's healthcare. Yet despite this massive global dependency on nurses, many countries are experiencing a nursing shortage.How is that even possible?According to Sigma Theta Tau's International Honor Society of Nursing, there are three main factors contributing to the nursing shortage: A steep population growth resulting in increased demand for healthcare services, a diminishing pipeline of new nursing students and an aging nursing workforce.The American Association of Colleges of Nursing expects the nursing shortage to rise even higher in the United States because of�aging baby boomers and their increasing need for healthcare. And while the nation's nursing shortage obviously has the potential to adversely affect patient healthcare, it's also affecting the morale of nurses everywhere who are being forced to wear multiple hats in the absence of adequate staffing.Many are being asked to serve in numerous�roles, including educating and service, all on top of their increasing workloads. On the surface, you'd have no idea anything was wrong, which only speaks to the professionalism and mental toughness of nurses everywhere. But internally, the struggle is real and the shortage is taking its toll. And at this point, we're not even talking about the nurses working in underprivileged areas.In underdeveloped countries and�communities, the nurse's role in administering healthcare is much greater. Consider this anecdote�by Chief Nursing Officer Sheila Davis via the Huffington Post:

For a mother in labor in the mountains of Lesotho in southern Africa or for a child suffering from cholera in Port-au-Prince, Haiti, access to qualified midwives and nurses often means the difference between life and death. We work with patients at every stage in their lives, from birth to death. We deliver babies safely with few if any resources; and we are often the people who are there to make sure that an individual can die in the most dignified and pain free way possible. We know what our patients and communities need.

With the demand for skilled nurses reaching unprecedented levels, there's opportunity for nurses of all ages and experience to fill the gap. According to�the U.S. Department of Labor's Bureau of Labor Statistics, employment of registered nurses is projected to grow 19 percent from 2012 to 2022, faster than the average for all occupations.But while the amount of nurses is expected to significantly increase by 2022, the American Nurses Association (ANA) doesn't expect that to happen any time soon. The following is a brief list of why the nursing shortage is expected to continue:

While nursing enrollment is already increasing to meet demand, that's not a viable option for the cities and communities in need of skilled nursing talent right now. Chief Nursing Officers and HR reps everywhere have gotten creative. Many are utilizing�travel nurses, which make for a great temporary fix. Firms like Tailored Healthcare Staffing make for serviceable flexible options.Others have turned to�international talent via nursing staffing firms like�PassportUSA��that provide exceptional global nursing talent to communities�in the USA in desperate need of them.The nursing shortage won't be solved overnight, but for people in communities needing skilled nurses right now, the impact is immediate.