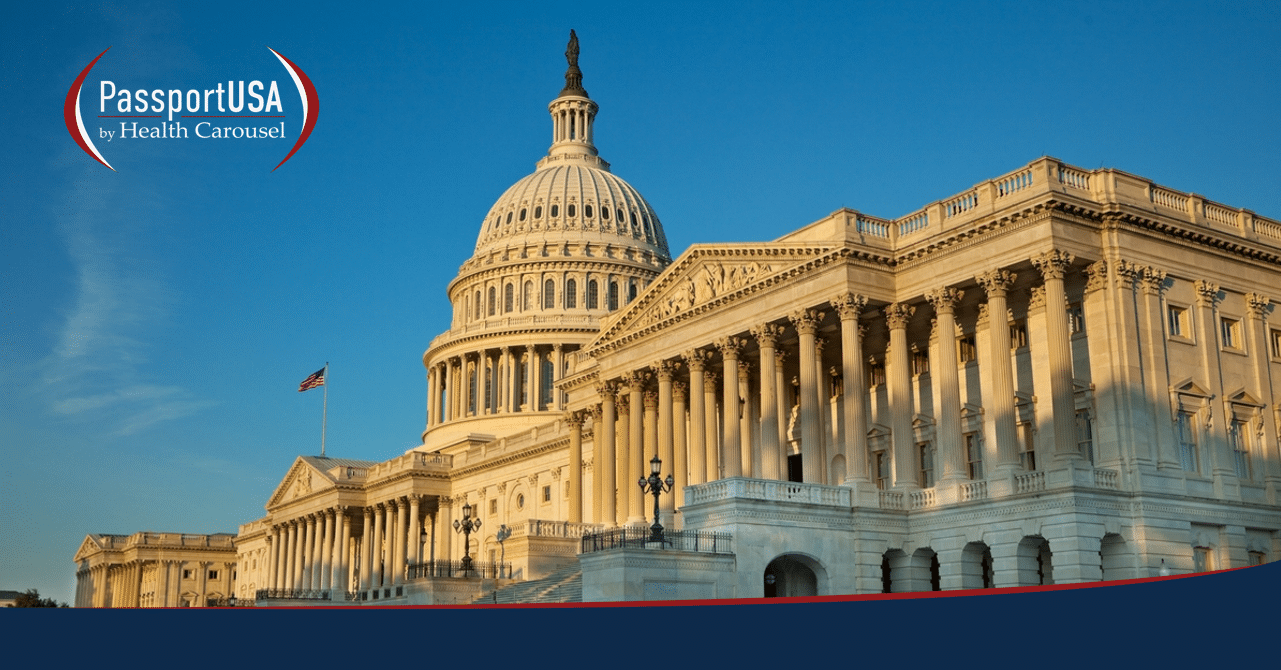 As COVID-19 continues to ravage the U.S. healthcare system, a bipartisan effort to protect and strengthen the forces of front-line workers continues to gain momentum.

Two prominent lawmakers spoke before the U.S. Senate on July 28 in support of the Healthcare Workforce Resilience Act (S. 3599), which would streamline the process for foreign nurses and doctors to secure green cards.The bill would recapture unused green cards previously authorized by Congress � 25,000 for nurses and 15,000 for doctors � reallocating to healthcare workers caught in what Democratic Whip Sen. Richard Durbin, D-Illinois, called a crippling immigration backlog that is hurting the ability of hospitals to meet the critical health needs of the country.Sen. David Perdue, R-Georgia, a co-sponsor with Durbin of the HWRA, called the current healthcare landscape a full-blown crisis,� with many states facing huge shortages of nurses and other patient-facing professionals.

COVID-19 did not start this shortage, but it has exacerbated it. Healthcare workers have been heroes since Day 1 of this crisis, there's no doubt about that,� Sen. Perdue said. This bill would cut red tape and give our hospitals critical support quickly. � It would ease the pressure on healthcare providers and save lives.�

The HWRA is a truly bipartisan effort with broad support, said Durbin: The legislation has gained 37 co-sponsors to date � 18 Republicans and 19 Democrats. They recently sent a bipartisan letter urging congressional leaders to make this part of any COVID legislation, including the Health, Economic Assistance, Liability Protection and Schools (HEALS) Act, the proposed phase four of pandemic relief.Both lawmakers emphasized that the HWRA bill would fill critical shortages, not displace U.S. workers. The nurses and doctors who would be awarded reallocated green cards are highly qualified, well educated and hard-working, said Durbin, and many of them have already been working in the U.S. on temporary visas for years.

Our bill requires employers to attest that immigrants from overseas who receive these visas do not displace the employment of any American workers,� Durbin said. We want to ensure that the beneficiaries of this bill complement, not replace, the American healthcare workforce.�

Perdue noted that he's always been a supporter of merit-based immigration, and the HWRA is fully aligned with merit-based policies.

The deeper our nurse and doctor shortage gets, the more we're putting people at risk,� Perdue said. Let's get this bill across the finish line to support healthcare workers and save lives.�

Learn more about the Healthcare Workforce Resilience Act by watching the video of debate from the Senate floor. Begin the video at the 5:52 mark (that's hour 5, not minute five) to hear Sens. Durbin and Perdue.If you would like to engage in further discussions regarding HWRA or learn the best ways to lend your support, please reach out the PassportUSA Workforce Solutions Team at workforce@passportusa.com, or reach out directly to Health Carousel Amber Sprengard, Senior Director of Government Affairs & External Relations at�amber.sprengard@healthcarousel.com. 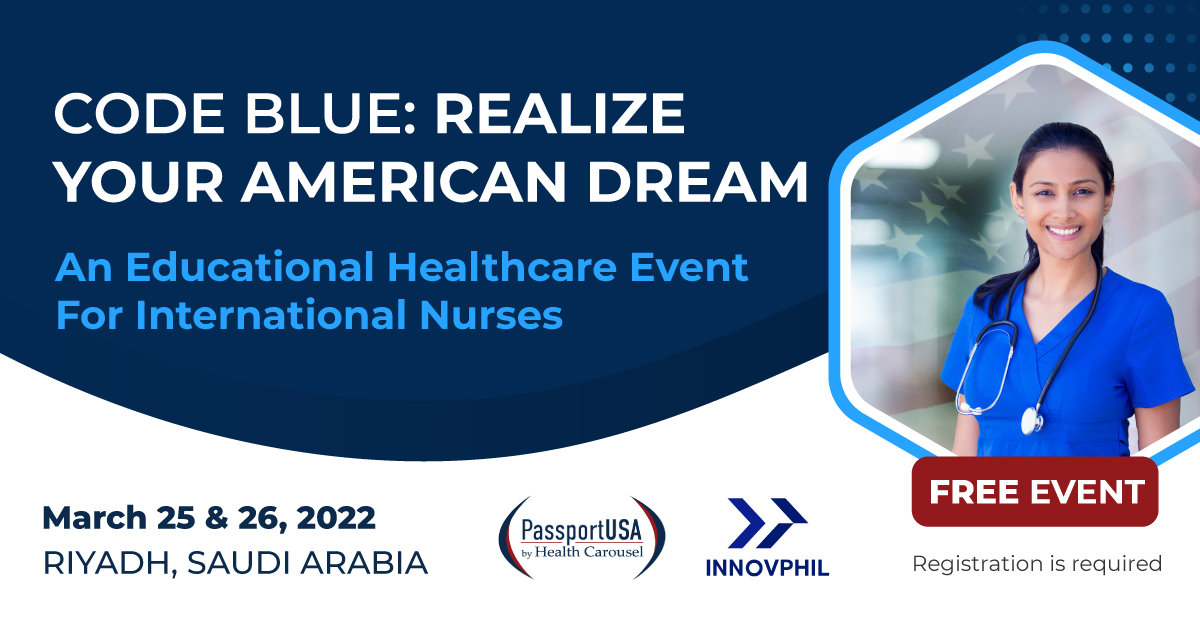 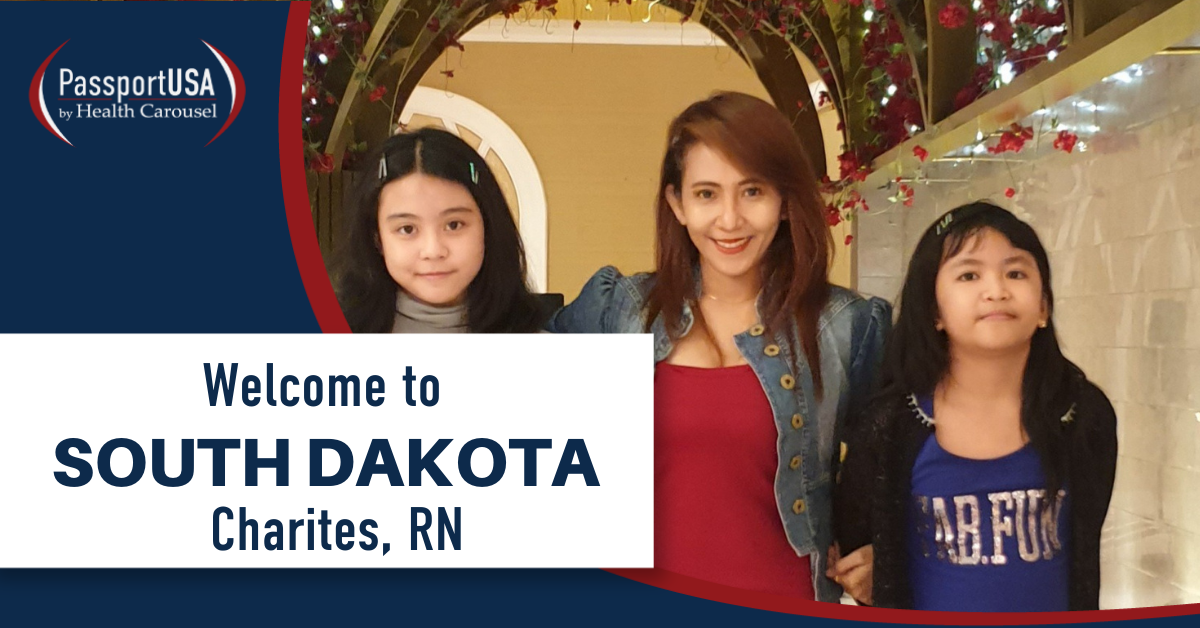 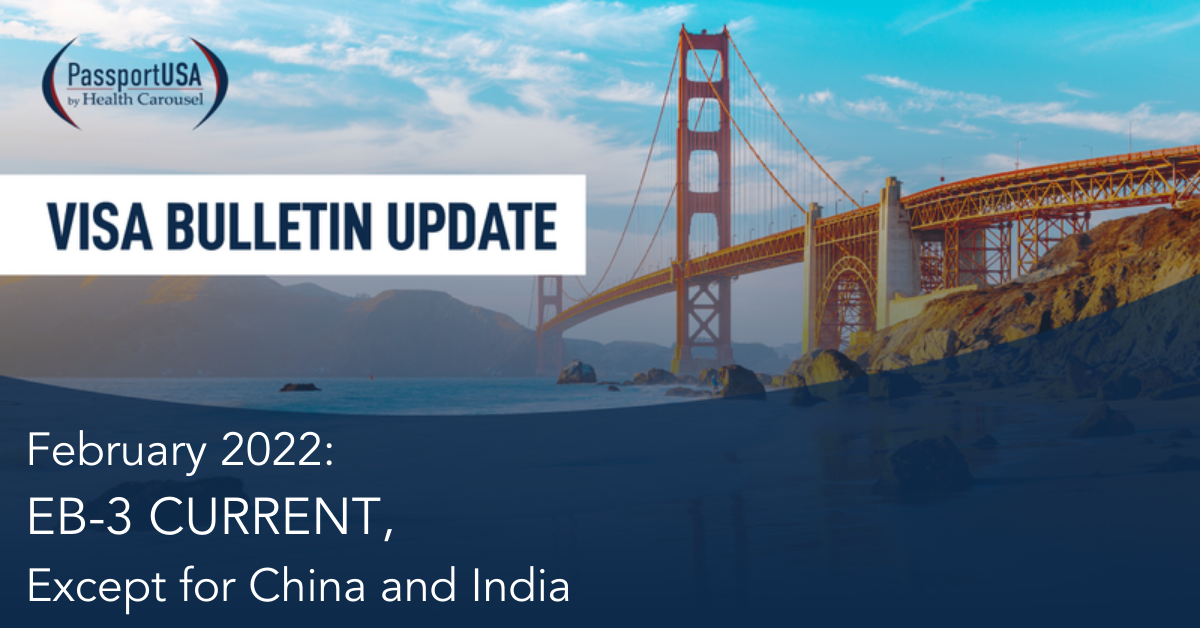 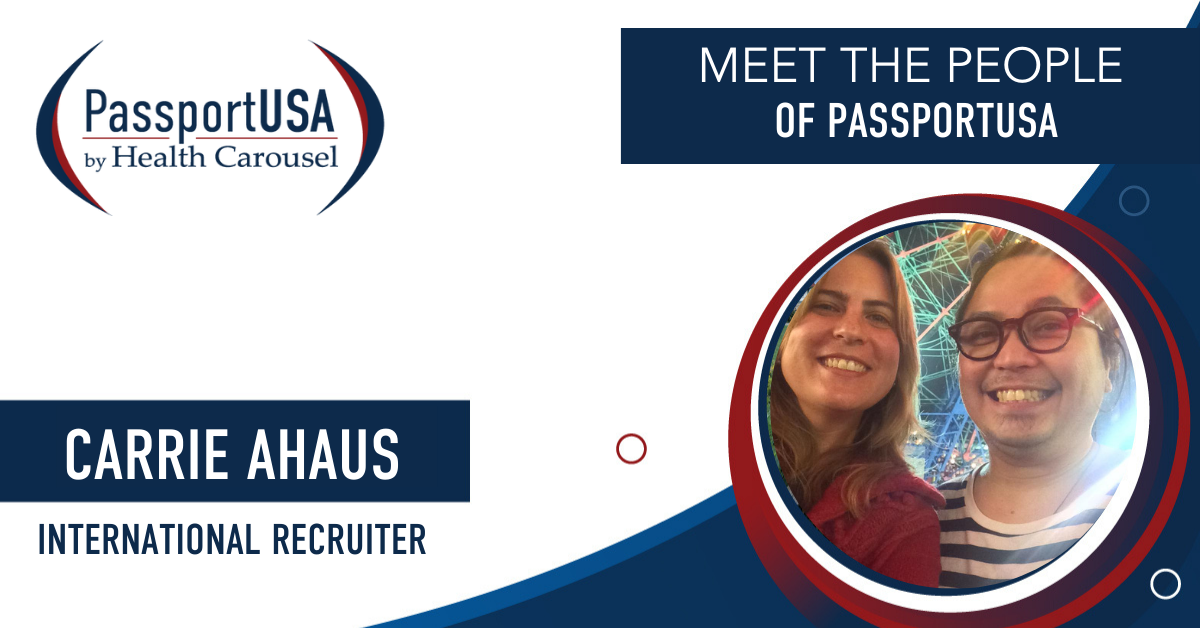 Meet the People of PassportUSA: Carrie

This is just a start for us but I am confident that our transition will be smooth because of the full support and assistance of Health Carousel.

Meet the People of PassportUSA: Carrie