The US is Running Out of Nurses 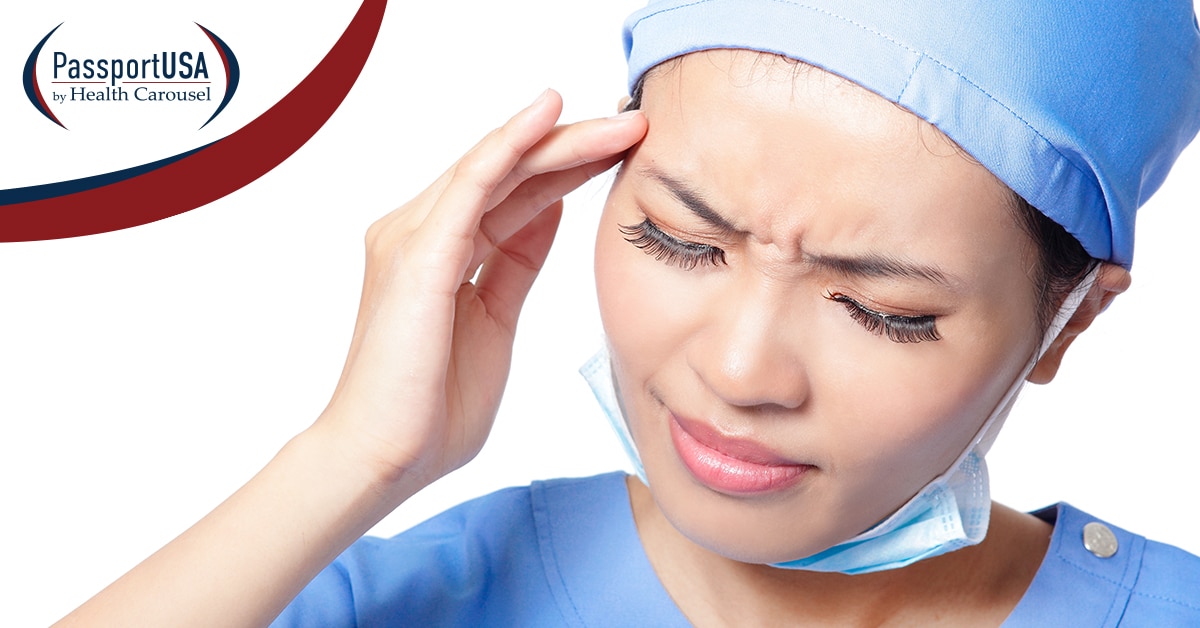 The Atlantic has a longform article�detailing the current US nursing shortage in which it highlights that 1.2 million nursing positions will be unfilled in the next five years.� While nursing shortages have existed in the US for most of the last forty years, this one is going to be different.� The US nurse supply has been artificially inflated since the start of the recession.� Now that the recession has abated, nurse retirement numbers are spiking.� Musillo Unkenholt saw more demand for foreign-trained nurses in 2015 than we had in the whole of 2009-14.

The reasons for the current US nursing shortage are many:Baby Boom Generation Demand. The US Baby Boom generation, those born 1946-1964, has reached an age where they will increasingly demand nursing services.� As The Atlantic points out:Today, there are more Americans over the age of 65 than at any other time in U.S. history. Between 2010 and 2030, the population of senior citizens will increase by 75 percent to 69 million, meaning one in five Americans will be a senior citizen; in 2050, an estimated 88.5 million people�in the U.S. will be aged 65 and older.Aging Nursing Workforce.� Out of the 3 million US nurses, one million are over age 50 and will be expected to retire in the next 10-15 years.Few Nurse Educators.� Nursing Ph.D. programs have been unable to attract nursing faculty.� These nurses Ph.D's have traditionally made up large numbers of nursing school faculty.� Part of the reason for this is that a Bachelor nursing graduate is usually offered a job at graduation, thus reducing that graduate's incentive to seek out graduate nursing education.� Without a dramatic increase in nurse faculty, it will be impossible for the US to supply enough nurses to meet the demand.Distribution Challenges.� Some of the American nursing problem stems from the lack of mobility in the nursing force.� Nurses are often unwilling to leave their hometowns for jobs in rural areas or high-nurse demand areas, even if those positions pay better.Lack of Foreign-Nurses.�Because of a terribly though-out US immigration policy, it takes a nurse from the Philippines many years to legally obtain a visa, in spite of the nursing shortage. The Philippines has traditionally been the greatest supplier of US nurses.� The story is even worse for India, which would certainly be able to supply the US with many nurses if it did not take 10 years for a fully-qualified nurse to obtain a US visa.� As a result of the lack of US nursing visa options, foreign-trained nurses have declined sitting for the US licensing exams.Ten years ago the US congress passed a special EX visa�just for occupations that were found to be nationally short by the Department of Labor.� These occupations were placed on the DOL's Schedule A.� By placing an occupation on Schedule A, the Department of Labor finds that the importation of workers in the occupational classification will not negatively impact existing US labor.Only two occupations are on Schedule A � Registered Nursing and Physical Therapy.� Does it not stand to reason that there ought to be a better immigration program to allow these badly needed workers entry into the US?

Register below to get started on your #AmericanDream today!